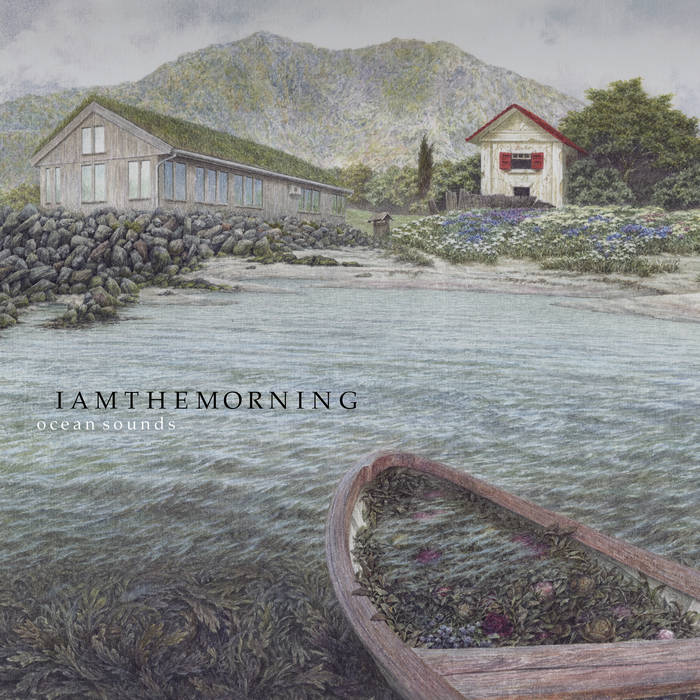 Elias Hardt It's closer to a remix than a new album, but they've somehow managed to make the remixes even better than the original. Favorite track: scotland (Ocean Sounds Sessions).

Kiki Just Pre-Ordered your new live Bluray/CD and to say i’m excited is an understatement.
I got introduced to your music via Nick Beggs, Gavin Harrison and Steven Wilsons music. As an amateur musician/guitarist its so refreshing to listen to music that challenges you, pushes boundaries and delights in equal measure. Gleb and Marjana, you have my respect and admiration. Best Wishes and success to you both!.

Shot at and named after a remote recording studio on a Norwegian island, the footage offers a behind-the-scenes insight into the recording techniques of two of modern progressive music's most talented composers. The content captures iamthemorning's live set-up from the last three years, with the setlist consisting of songs from their first three studio albums and an unplugged recording of Blue Sea (the first track to be written for the duo's upcoming fourth album and exclusive to the blu-ray).

The studio was designed with panoramic windows that allow the stunning back-drop of Giske Island and the Norwegian Sea to be integrated into the performances (a location that is featured in glorious high-definition on this blu-ray).

Marjana commented, "It was the most inspiring place for us to work in, surrounded by the sea, mountains, wild flowers and gorgeous Norwegian sunsets. All of the natural splendour we don't see that often."

The audio recording, mixing and mastering were handled by regular collaborator Vlad Avy. The film was produced and edited by Miles Skarin at Crystal Spotlight, and the watercolour artwork was designed by Constantine Nagishkin.

Recorded in July 2017 on Ocean Sound Recordings studio in Norway

All songs written and produced by Iamthemorning, published by District 6 Music Publishing Ltd

Management/booking by Rob Palmen at Glassville Music. Write to: info@glassvillemusic.com

Thank you to all our listeners for being with us.