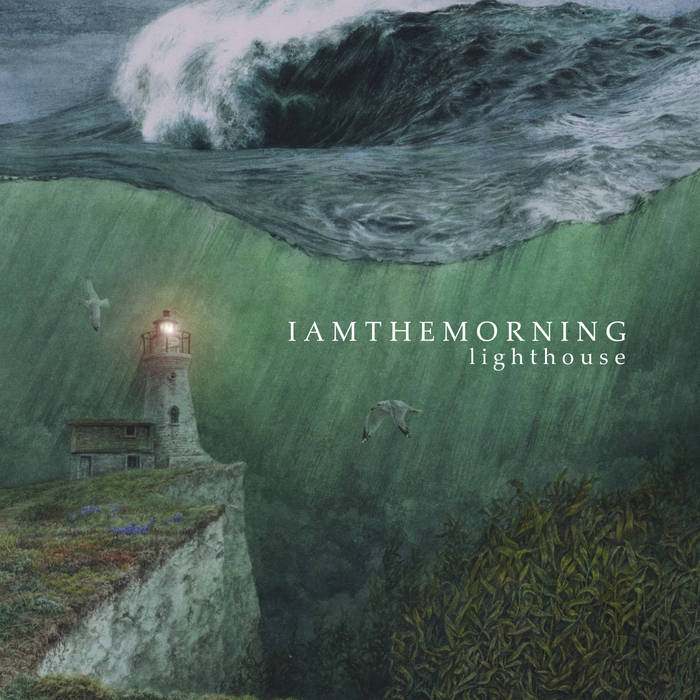 Nader Beautiful album that has both incredible musicality and technical ability. Marjana and Gleb are easily my favourite prog duo who never fail to deliver masterpiece after another. And Lighthouse is no exception. The collabs on this album are just absolute class, too. Check them out! Favorite track: Matches.

philb2112 Fantastic album. Both Marjana and Gleb are at their brilliant best. Favorite track: Chalk and Сoal.
more...

This album is dedicated to the subject of mental illness and we'd like to pass on the message to all the lost souls out there: you are not alone, ever. ❤

Marjana talks: Special gratitude goes to my grandparents Mikhail and Galina Shalman.
Gleb talks: I'd like to thank my teacher Vladimir Viktorovich Polyakov.

Special thanks from the band go to Mariusz Duda, Gavin Harrison and Colin Edwin for contributing to the cause and making this project even more special for us.

All our listeners for supporting and inspiring us,