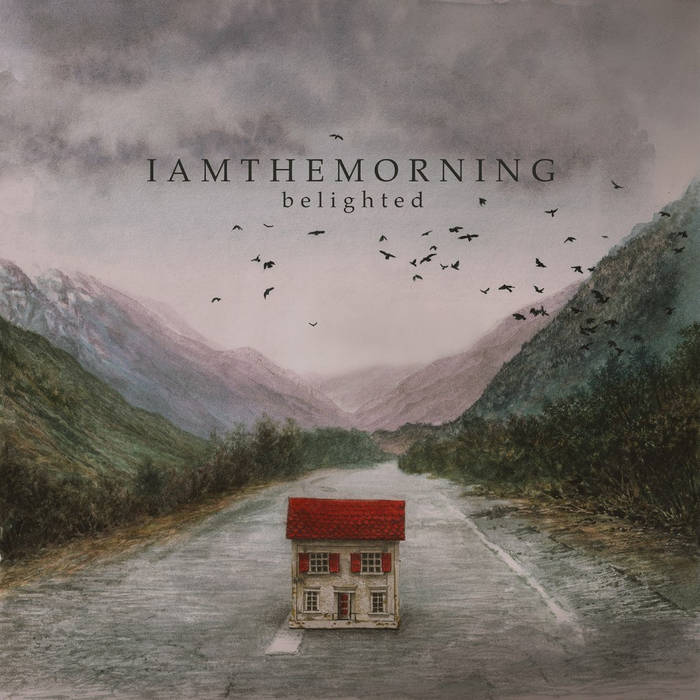 Nader This album is incredibly well-executed, in everything. From instrumentation, to vocals, to the overall atmosphere, this album successfully delivers on all fronts. One thing I'd like to particularly highlight is the incredible attention to detail that iamthemorning expresses across all tracks of the digital album as well as the physical copy. I can't recommend this album enough. Favorite track: Reprise Of Light/No Light.

Alice M. Ever since I heard Os Lunatum from a kScope promotional disc, I knew that someday I would buy stuff from Iamthemorning. Them being on Bandcamp gave me the final nudge I needed.
It's rather soft, and yet some parts make me want to headbang for some unknown reason. Favorite track: Os Lunatum.
more...

This album was funded by 227 Kickstarter backers and 113 fellows that didn't have access to Kickstarter, worldwide. The work on the album (including the fundraising campaign) started in March'13 and ended in April'14 and finally, here it is, the album.
Everything became possible thanks to all the people participaiting in the campaign, Marcel van Limbeek who invited us to London to work with him and organized the campaign, his amazing team of Luca, Mark and Anna and with incredible support of Danny Cavanagh and Gavin Harrison.
Love to all <3

Recorded by Max Roudenko at House of Composers, St. Petersburg
String arrangements by Gleb Kolyadin apart from "To Human Misery" and "5/4" by Grigory Losenkov

Strings on "To Human Misery", "The Simple Story", and "Gerda":

We are incredibly grateful to everyone for great support during the crowd-funding campaign in spring'13. Without you, everything would be different. Special thanks to Erik Van Oosten.

Personal thanks from Marjana and Gleb go to one another for everything, to Mark Knight for being our team psychologist during the whole process and bringing doughnuts, to Marcel and Luca for their professionalism and friendship, to all amazing musicians who create music that helps us to get by and to our friends and families that are so patient and supportive.


Artwork by Constantine Nagishkin, tirofog.blogspot.com
Booklet design & layout by Scott at Kscope
Management/booking by Rob Palmen at Glassville Music. Write to: info@glassvillemusic.com
To contact the band write to: hello@iamthemorning.com

All songs are written and produced by iamthemorning.